What are Twitter Lists and 14 Ideas How to Use Them 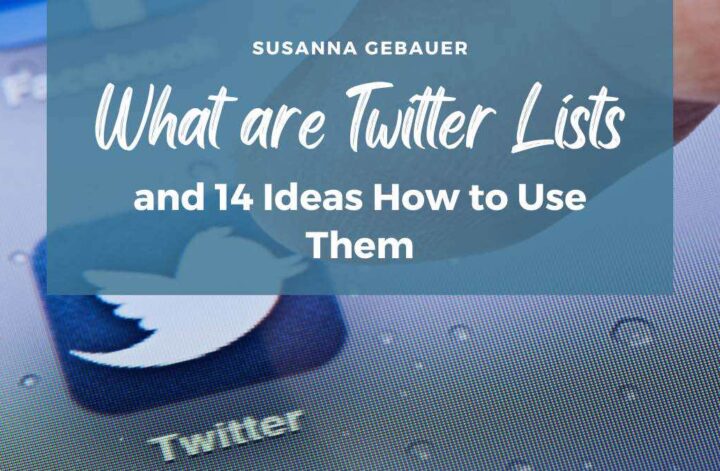 Twitter lists are an easy and fun way to put some structure and purpose into your Twitter chaos. Let me show you how you can use Twitter lists to follow multiple topics and people without getting overwhelmed and how they will help you find exactly the tweets you want to see when you want to see them.

That makes every way to sort through the chatter on Twitter worth taking a closer look at. And Twitter lists are growing in importance as they can make your Twitter activity a lot more targeted and efficient. How? Because with Twitter lists you see a feed of precisely the content you are looking for right now – and this feed is not cluttered with all the tweets Twitter wants you to see but you don’t care for.

Here is what Twitter lists are and how you can use them to get more out of your Twitter activity.

A Twitter user gets a notification if someone puts them on a list. This way, lists can be used to show up in someone’s notifications tab.

People can create Twitter lists and they can follow lists other Twitter users created – except for lists that are set to private – more on private lists later.

You can find all your Twitter lists on the Twitter dashboard (desktop version) in the menu on the left.

You are now asked to add a name to your list and a description. You can even upload an image for your list.

Here you can also select if you want to make your Twitter list public or private. You can always change that later.

For instance, if you create a list of all your coworkers and want your team to use this list to help like and retweet each other’s tweets, you should make it public or your coworkers cannot see it.

How to find the Twitter lists I am on?

Not only can you create a Twitter list, other people can also put you on their lists. Usually, that is a good sign as these people obviously want to see your tweets and not miss what you are tweeting.

A list of their Twitter lists will open. If you want to know which Twitter lists they are on, you again need to click on the three dots in the top right corner and choose “Lists they’re on.”

You can put your competitors on a list and monitor their activity. But you can do more with this list. You can engage with the posts from your competitors and build your audience with this. How? Simply add thoughtful and insightful comments to the posts. This way your comment will show up to the followers of your competitors. The chances are high that these followers are from your target audience. Getting on their radar is the first step toward getting them to follow you.

My first startup was a publishing platform and we had topic accounts for various niches like marketing, finance, tourism, and more so that people could decide which topics they wanted to follow.

With a Twitter list for your brand accounts, you can show customers that these accounts belong together and allow them to easily discover other products.

Conversations are the most important way to grow on Twitter (and other social networks.)

An easy way to find conversations that matter to you is to follow influencers from your niche and join the conversation with comments on their tweets. This way, your comments will show to their audience and you will expand your reach and eventually grow your audience.

With a list of influencers, you can quickly find important tweets that you want to respond to.

Twitter is a great place to discover news fast and from various sources.

Even when you are using Twitter for marketing purposes, you may want to follow topics that are not related to your marketing topics. With Twitter lists, you don’t have to clutter your feed or follow all these unrelated accounts from other niches. You can simply put them on a list for each of the topics you are interested in. Now you can check the feed of these lists whenever you want to check the news for this topic.

If you are organizing events you may want to put speakers on a list. This way you can advertise your event with this list and have potential participants follow the speakers.

You can use this list during the event or even market your event beforehand.

What if you have identified some people on Twitter who would be ideal clients? If you have already talked to some people who are interested?

Don’t lose them. Put them on a list and stay on their radar through likes, retweets, and thoughtful comments on their tweets.

You can provide value to people from your niche or potential clients by providing a list of interesting sources for them.

There are always some accounts that you admire and that you hope will take notice of you. You can put them on a list – this will be the first time they have a chance to notice you.

Now you can watch the feed of the list and engage with them here. This way, you can get on their radar again and again.

If you like listening to podcasts, you can collect them on a list. This way, you will notice when they release a new episode or additional material. You will also see the tweets when they talk about future plans or joint work with other podcasts.

In some cases, a location-based list may be useful. For instance, if you have several stores in different locations, you can collect customers for various locations in lists. This way, you can make people from the location talk to the clients they know.

If you want to communicate with friends and family on Twitter in a more personal way, you may want to consider using a private list for these conversations.

The above Twitter list ideas are just examples to give you an idea of the vast opportunities Twitter lists present to you. You do not have to use all of the above – and you can have totally different lists that make sense for you and your Twitter usage.

Whatever Twitter lists you use, lists present a huge opportunity to sort through the Twitter chaos and overwhelm and allow you to find exactly the tweets you are looking for. 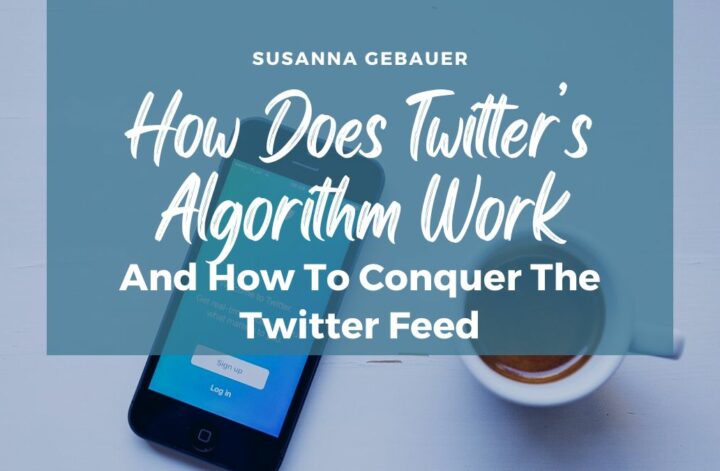 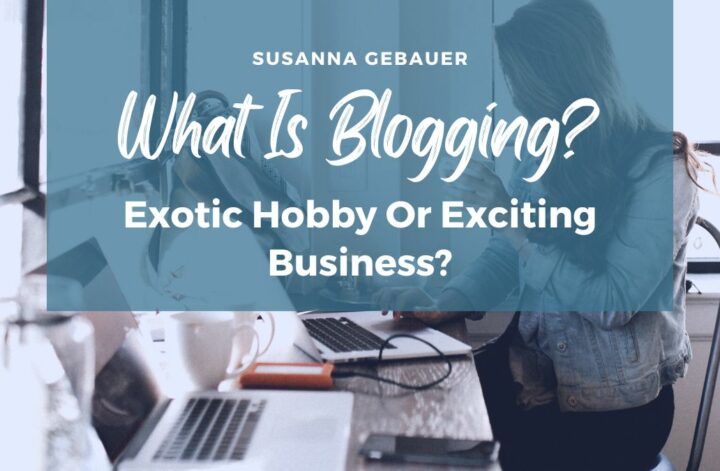 What Is Blogging? Exotic Hobby Or Exciting Business? 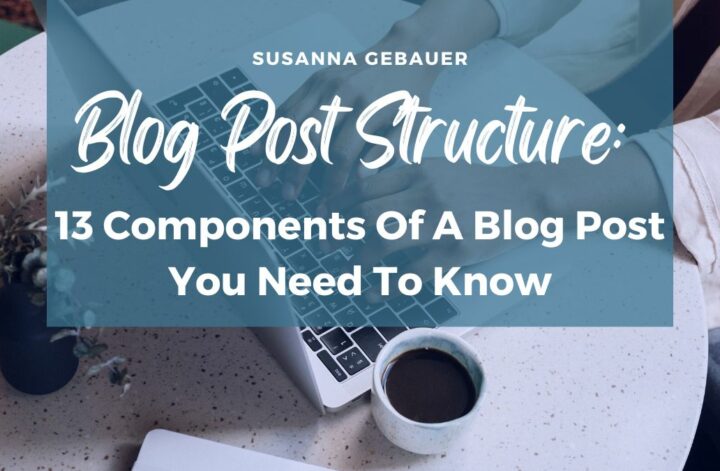 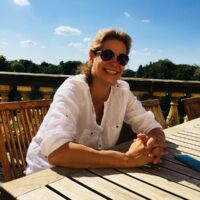 At the center of my work are topics like traffic generation, Twitter marketing, social media and content marketing, and blogging. I help entrepreneurs, business owners, and bloggers to succeed. I am all about practical experience and teach what has worked for me with this blog and The Social Ms blog, my former business, and various clients.

Orignially, I am a mathematician, I hold a Ph.D. in mathematics from the Free University of Berlin and hav worked as a management consultant for several years.

Blogging allows me to split my time between the city of Berlin and the mountains of the Bavarian Forest. My spare time, I spend hiking with friends and dogs.

I am here to help (and have fun)